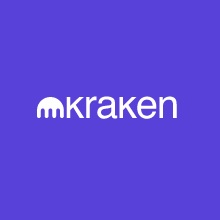 Founded in 2011, Kraken was the first bitcoin exchange to have its market data displayed on the Bloomberg Terminal, the first to pass a cryptographically verifiable proof-of-reserves audit, and one of the first exchanges to offer leveraged bitcoin margin trading.

In January 2016, Kraken announced that it was acquiring prominent bitcoin exchanges Coinsetter and Cavirtex to expand into American and Canadian markets.
In 2019 Kraken acquired Crypto Facilities, a registered futures platform.

Funding History: In March 2014, Kraken received $5M Series A Investment. Further, in Feb 2019, Kraken had announced that it raised $100M in a direct offering at $4BN valuation.