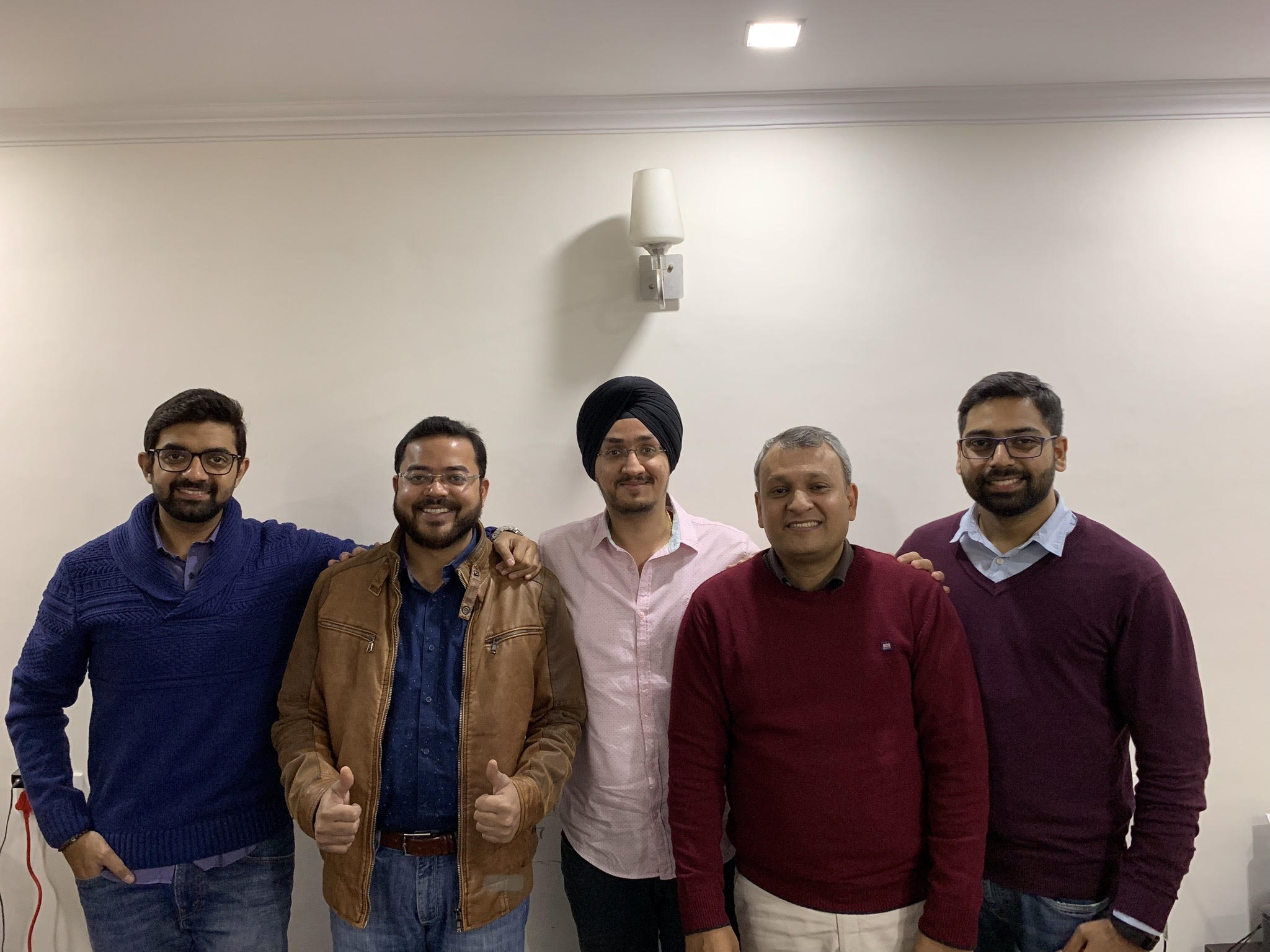 Lendbox, a Credit market place, has secured Rs. 6 Crore in a pre-series A funding round from IvyCap Ventures, making it the first investment by a large institutional investor in India’s peer-to-peer lending space.

Lendbox is one of the fastest growing P2P lenders in the country, and with an estimated 40% of the Indian adult population having taken a loan from informal sources, literally sky is the limit. Retail Investors on Lendbox can invest between Rs.25,000- Rs.10 Lacs and borrowers can borrow anywhere between Rs. 25,000 to 5 Lacs.

Lendbox is the founding member of the Association of P2P Lending Platforms in India  which has been formed to liaise with the regulators and also create industry awareness amongst all stakeholders. Founders Ekmmeet Singh, Bhuvan Rustagi, and Jatin Malwal strongly believe that P2P lending democratises finance, and the future of ﬁnance is in dis-intermediation of Banks from the lending-borrowing process. Both Bhuvan and Jatin are Forbes Asia 30 Under 30, 2017 – Finance and Venture Capital.

Venture Garage founding team, Vivek Kumar and Vineet Sagar, reposed faith and confidence in the team at Lendbox saying, “It was indeed fun advising the team. Our goal with startups is to enable the founding team to raise capital from our investor network. We are glad we were able to help Lendbox get funded. We see Lendbox as the No.1 player in this space in the next 3 years”.