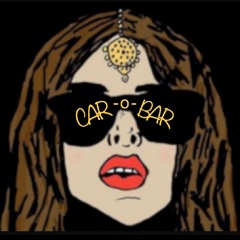 OPM is a content and IP creation studio with a focus on creating digital drama series for OTT platforms like Netflix.

We are working on a new series Car-o-Bar (concept note enclosed) and intend to independently develop the series, as the ROI is proportionately much more.

TEAM:
FOUNDER is an industry veteran with over three decades of experience in finance and startups with experience in Satellite Television, Satellite Radio, Motion Pictures. He has successful helmed and set up media and entertainment companies made and sold films in the international markets.